I am SUNNA, a collective of musicians who have worked and collaborated since 1997. We released the first album, ‘One Minute Science’ via Melankolic, subsidiary of Virgin Records. Jon Harris is the songwriter, vocalist and front man for SUNNA. ‘One Minute Science’ their debut album, is free of genre, and resides outside of the pigeonhole prison. Jon began writing OMS in 1998, It was released on the 15th August 2000.

SUNNA have toured across the UK many times, one tour sponsored by Kerrang Magazine.  SUNNA toured the USA, whilst supporting  ‘A Perfect Circle’.  Whilst in  Europe  they supported ’The Smashing Pumpkins’ and then progressed on to their own tour of Europe. ‘One Minute Science’ is still being discovered by new listeners to date. Jon has gone on to write and record another three albums. ‘Two Minute Terror‘, ‘After The Third Pin‘, and ‘4 Global Mourning‘. Jon Harris has now started recording, and almost completed the fifth album.

Watch our videos at our You Tube channel here 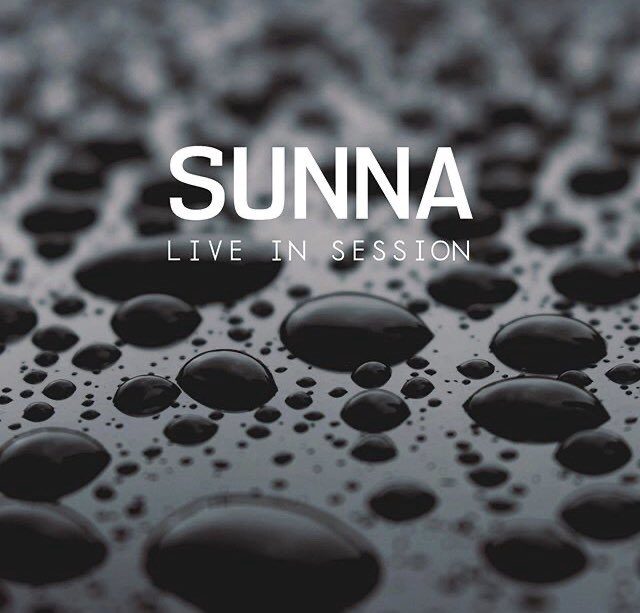