BUY THIS AS A CD HARD COPY 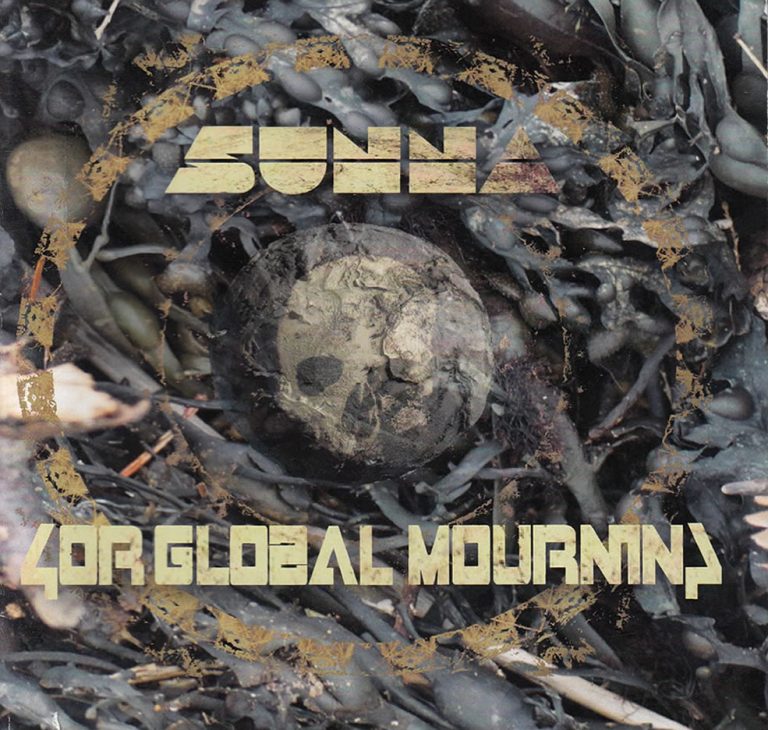 Click on Audio Player below
For Global Mourning : Track 7 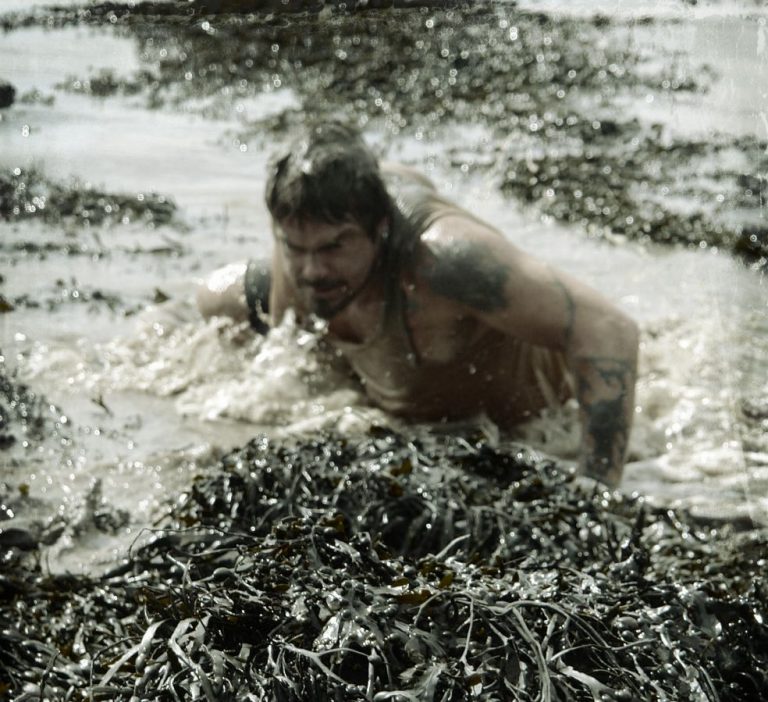 4 Global Mourning’, being the first to come from the band in two years we know how highly anticipated it is and all we can say is that it’s worth the wait. Now we should confess that we don’t fully understand industrial rock and aren’t exactly partial to it, but with this album Sunna may have made a believer out of us. ‘4 Global Mourning’ has all of the ingredients needed to make a stereotypical industrial album, but Sunna have added so many extras to this album that it’s difficult to compare to any other artist or genre. The first track, ‘Geomagnetic Storm’ is a peaceful and calming instrumental piece that we get lost in almost immediately amongst the psychedelic synth sounds and the country-influenced banjo melodies from Leon Hunt. This track has us mesmerised so we were caught off guard by the second track, ‘Teaspoons’ with a heavy intro that hits us right in the face leaving no time for recovery.

This is the industrial sound that we expect, but it leaves us asking why Sunna would let us feel such calm and then lead us into what will be a majority of the album with abrupt and heavy intros, mind-melting distortion and some harsh vocals. But shortly after recovering from our feeling of being led-astray, we realise that we’re being taken on a musical journey prominently featuring the vocals of Jon Harris telling us tales of confusion, addiction and aggression which can more notably be heard in ‘My Chemical Evolution’, full of impressive drums and Alex Clemetson’s driving bass lines.

Mixed in with some tracks that sound more influenced by the metal side of the genre such as ‘Quetiapine’ and ‘Tubes’ are some more complex songs that we love unwrapping note by note like a shiny Christmas present. ‘Painting Salvador’ allows us to do exactly that with layers of bells, chimes and harmonies over rocking guitars. The complexity of this track works well with Jon Harris’ alluring vocals leading us through what feels like a fantastical ‘wonderland’. While there is a lot going on in this track it all flows perfectly together in a chaotic way.

Even though we find ourselves falling deeper and deeper into the album with each track, we still can’t seem to stop scratching our heads over the first song and how it fits into the album as a whole. That is, until we hit the final track, ‘Global Plates’, which unveils a curtain that reveals that the contrasting sounds of the album all suddenly come together and culminate in the final banjo-heavy track.