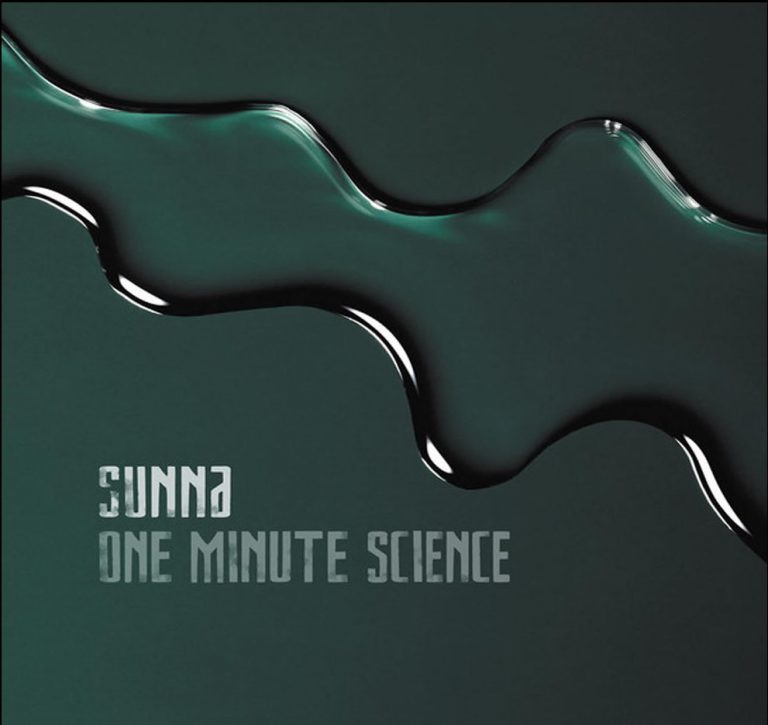 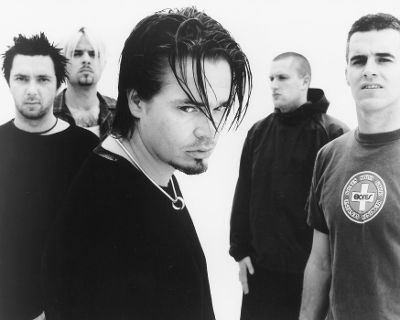 ‘One Minute Science’ The debut album by Sunna released in August of 2000. Signed by Virgin Records had the backing needed to establish the sonic journey and focused lyrics that most magazines found almost impossible to slap a genre too. ‘OMS’ began its life years before with songs like ‘I’m Not Trading’ originally written back in the mid 90’s. A live faster version.

‘Grape’ recorded even earlier in a studio in Box near Bath. The lyrics to this track were not written when Jon recorded his vocal. Then Ian MacLaren adding the killer guitar riff during the mix, adding the songs  muscle.  Flatline added his parts in Christchurch studio nearly 7 years later after talking with Jon about his deck skills. Pulling out a vinyl with old arcade game sounds. Defender had the sound that again was a hidden gem.

‘I Miss’ began its life in 1991 at Jon’s home in Bristol, as the B side to his debut single, ‘White Lies’ Jon was signed to BMG RCA at this time.

So the press were behind Sunna. All the touring and gigs across the UK becoming bigger and better. Thank you to all who synchronised with us…

‘Power Struggle’ leading to the  ‘Hollow Man’ movie, And their first support tour in the USA with ‘A Perfect Circle’.

All songs written and composed by Jon Harris and Ian MacLaren, except where noted.