After the Third Pin

BUY THIS CD AS A HARD COPY 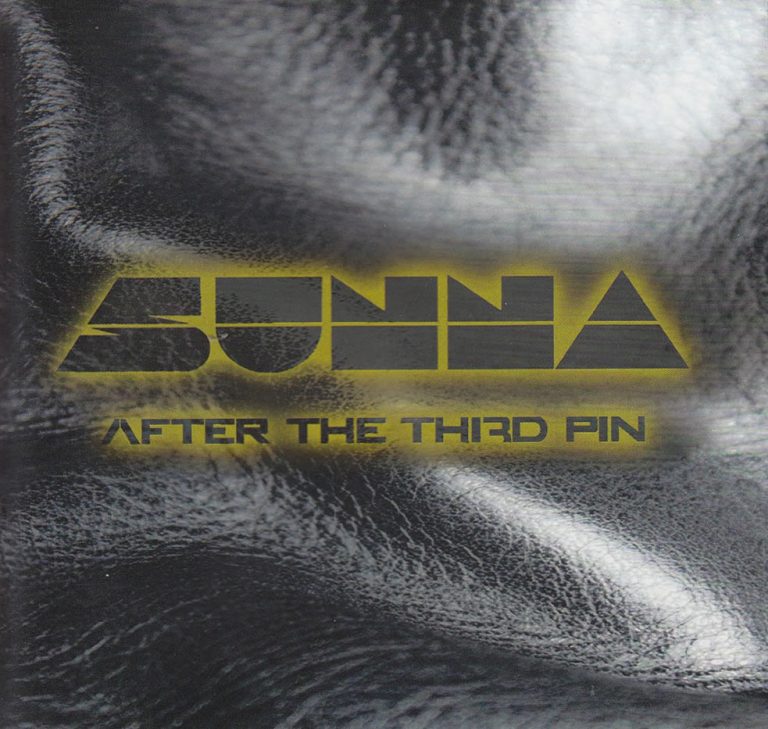 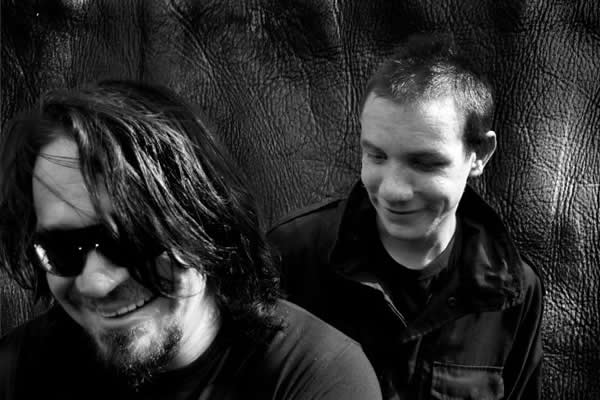 SUNNA third album “After The Third Pin”. This album has been written and produced by Jon Harris. There are many different drummers playing on the album, such as Josh Clark, Mark Richardson and Tim Harris. Jon Harris created all the songs and instrumentation himself. On the track “Feel the blade’  guitars are performed by Sid Harris and bass guitar by Alex Clemetson.

Other songs, like “After TheThird Pin”, have banjo contributions by Leon Hunt and bass by Chris Blanden. There has been pre-production contribution from Neil Davidge, who edited earlier SUNNA material during the recording of Massive Attacks Mezzanine album.

Then later further into the creation of this album the legendary Eds John got involved with additional production, who then also mixed the final product to its high standard.